Today I travelled up to London to watch Hamilton, I’ve just checked back and I bought my ticket last June, so, a 7 month wait! I’ve seen people mentioning the show and one such asked if I’d listened to the soundtrack. That was something I hadn’t done before I went to see a show, but this time I went for it. More of that later.

My daughter Alex and I have a bit of a thing for belting out a song, we’ve been doing the Disney thing for years and have both moved on to Show songs in recent years, she can definitely sing, it’s debatable on my front. She of those Disney songs in recent years have been from the film Moana, those songs were written by one Lin-Manuel Miranda. This is the man who wrote both the book and the score and the lyrics for Hamilton: An American Musical. 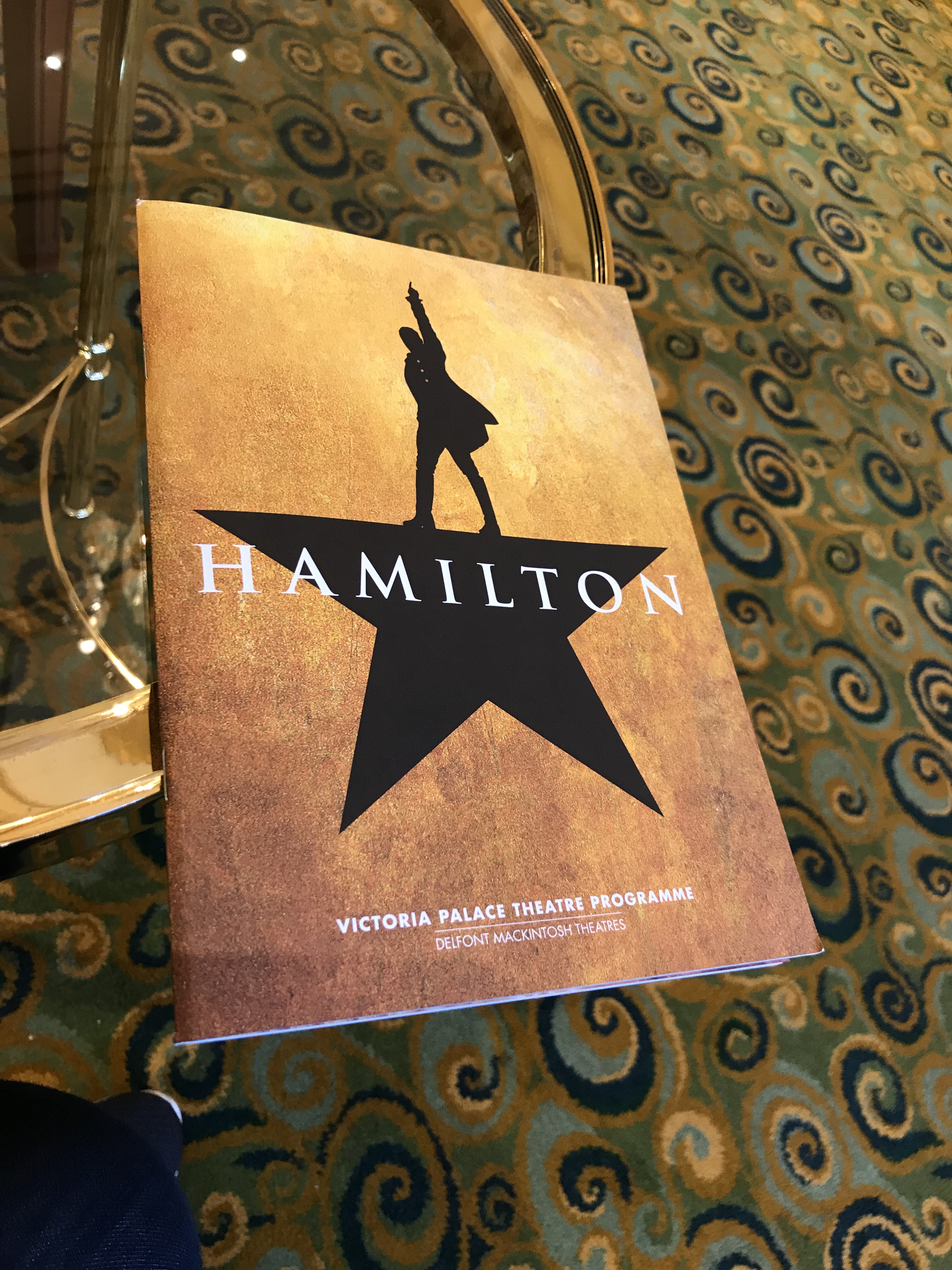 The show premiered off Broadway in January 2015, where Lin-Maniel Miranda also starred in the title role, moving to Broadway later in the year he received the Drama League Distinguished Performance Award.

I went to watch the new Mary Poppins film on New Years Day and was delighted to see Miranda in the Dick Van Dyke type role, I knew we would’t have any painful singing or strange accents, he was great!

Barack Obama is a big fan of Hamilton, the cast visited the White House to give an intimate performance, his words that day are Here – https://obamawhitehouse.archives.gov/the-press-office/2016/03/14/remarks-president-hamilton-white-house

High Praise from the man who was President of the USA at this time, Hamilton came to England on a high when it arrived in December 2017, it very much became THE hot ticket.

Tickets for this show are dealt with in a very different way to any other I’ve been to, they are paperless, but that doesn’t mean you can show your phone. Communications make sure you have the right credit/debit card ready for your trip, mine had been cancelled just after I’d paid. That meant I had to phone Ticketmaster to get my card details updated, something of a palaver.

There was a warning to arrive early, I arrived just before 1pm when the queue, not the doors opened, that was a bit unfortunate on a freezing cold day. I’d screen shotted my booking number, but that wasn’t enough, I had to find my actual email to prove I was at the theatre on the right day. The process was then to have the card scanned in order for a scrap of a ticket to be printed out. All this to safeguard tickets and to ensure touts can’t get their hands on them, it’s a long winded process but worthwhile. It adds to some of the hype surrounding this show, ensuring there is still full demand over a year into its run.

This all added up to a very early arrival inside the Victoria Palace Theatre, happily I managed to grab myself a seat in what is a very plush area, I had a chat with a theatre going couple who recommended a couple of theatres in their neck of the woods, North London.

So, back to the soundtrack, thanks to Spotify I was able to instantly download the original Broadway cast version. I’ve been listening to it non-stop since before Christmas and can belt out many of the wonderful songs word for word. I’ve particularly enjoyed the songs sung by the Schuyler sisters. 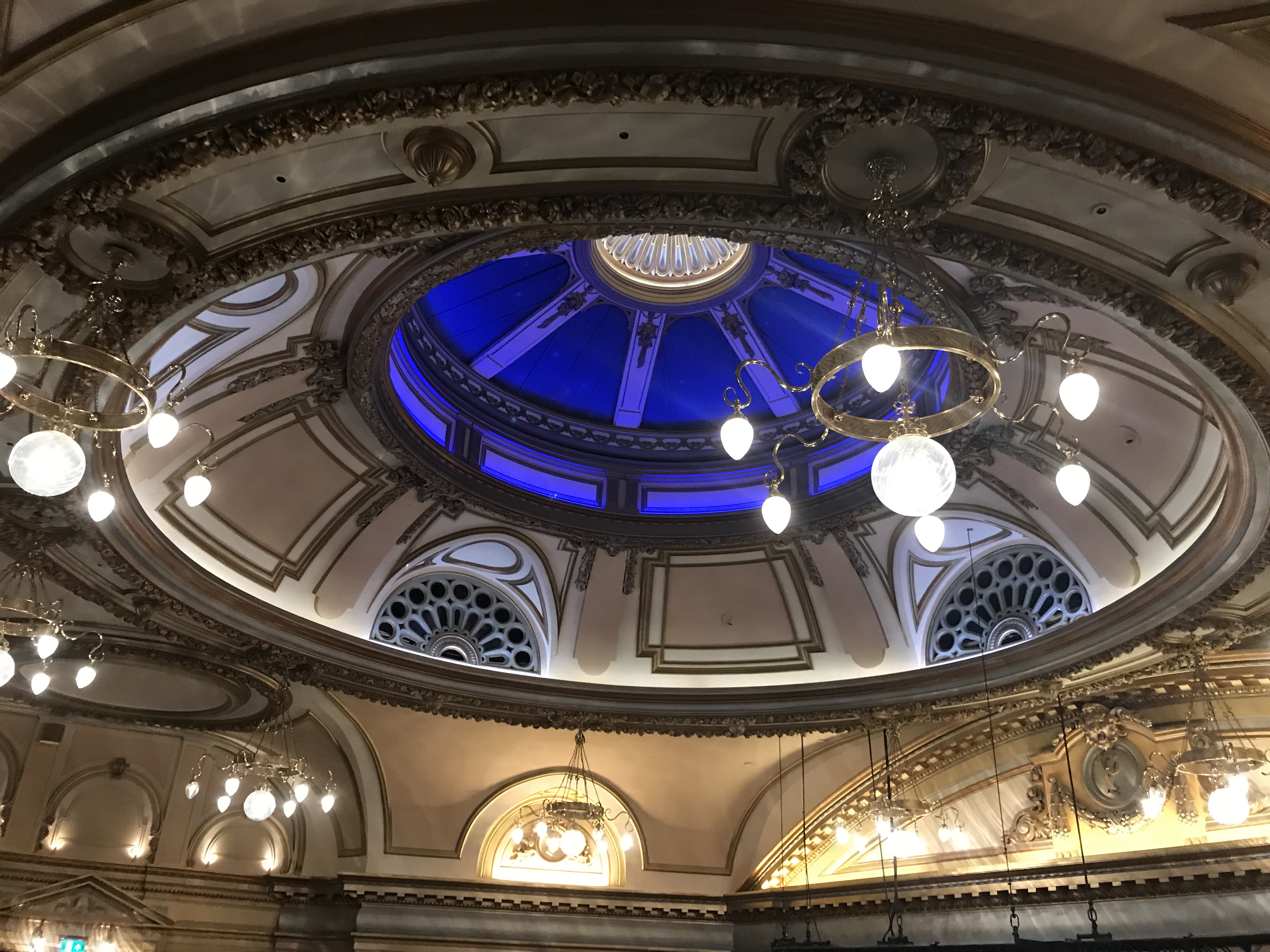 Of course although I got the gist of the story from listening all the way through, seeing the show put everything into context. And wow, I have to say everything about this show lives up to the hype.

Looking through the programme, one of the main parts, Aaron Burr, who acts as a kind of narrator as well as a key part, was played by Waylon Jacobs, one of the ‘Standby’ Actors, he was outstanding! In fact everyone on that stage was wonderful, Jamael Westman as Hamilton played a perfect part, Rachelle Ann Go as Eliza, didn’t disappoint in singing my favourite songs, Helpless and Burn, Dom Hartley Harris playing George Washington probably had the voice I enjoyed the most, Jason Pennycock was funny as Thomas Jefferson and Jon Robyns as King George was sublimely hilarious 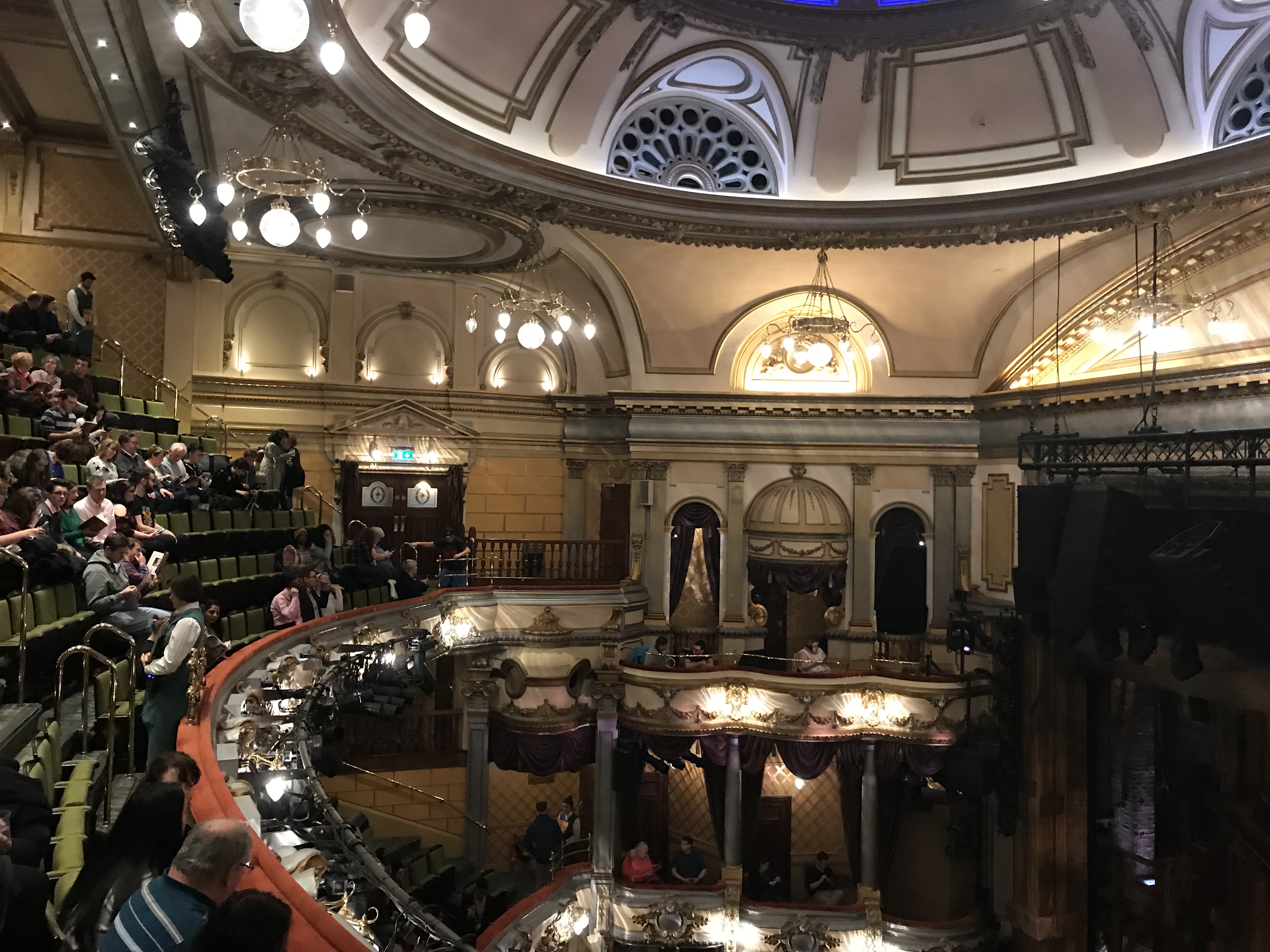 I don’t want to give any spoilers in these ‘reviews’, but this really is a must see show, and from now on I am going to try to listen to the soundtracks of shows before I watch, it really added to the experience for me.

As is so often the way when I’m out and about I met and chatted to some lovely people, the couple in the bar were clearly as keen on theatre as me, it was lovely to talk to them. I sat next to a young couple in the theatre, we had the time to chat and I was interested to learn that the charming lady is an actress, I’m hoping we can connect on Facebook so I can keep an eye on her career. She shared that the choreography form her professional eye was great, from my viewpoint it looked tip top too. 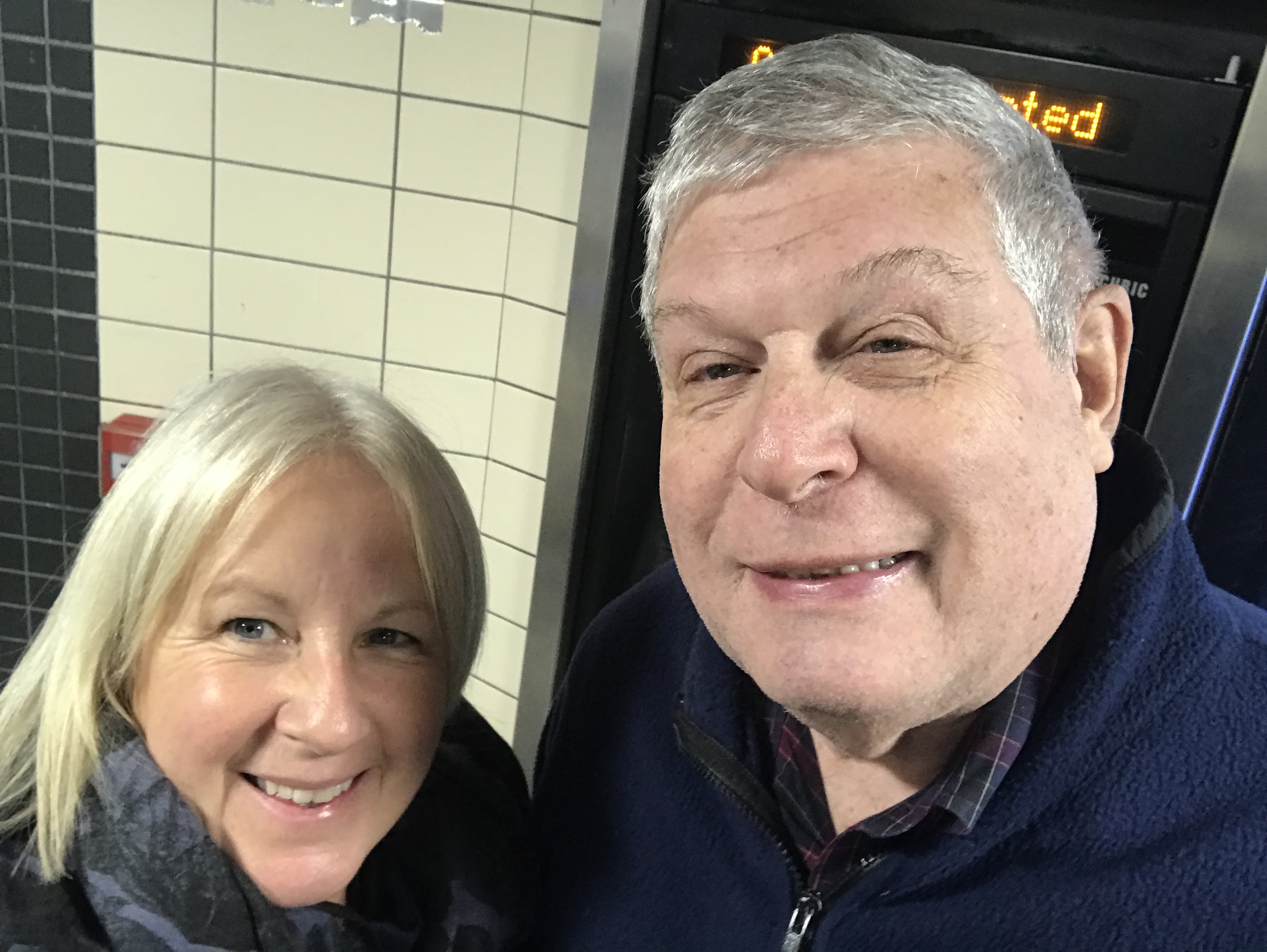 I met a lovely American buying a Shake Shack dinner and we sat eating together, I made sure I got his name, Mike was over for a week and had been to see Hamilton, he loved it as much as me. We spoke about his husband/partner of 39 years who had a stroke 2 years ago, this show will have brought him a great deal of joy in the midst of a difficult time.

I can’t recommend live theatre highly enough and if you can be flexible with your timings it really doesn’t need to cost the earth. Pinter 5 is up next for me!