Not too much to say today, so not Part 8. I can’t deny that it’s been tough at times and I have had some tears. It’s funny how often others kindness can be the undoing of you. Wendy was as always a marvel, the box of malteasers? Demolished by 9:30! I gave myself an amnesty from my not eating chocolate from 1st September until Xmas Day. Another very kind lady at work wrote me a beautiful card and a gave me a heartfelt gift; a few tears were shed. 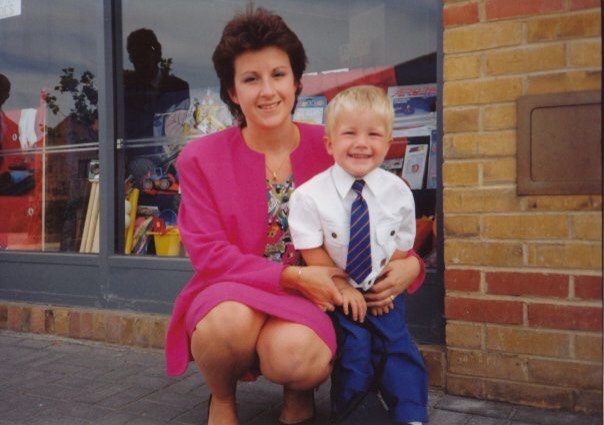 The evening was however full of laughter as Jake and I drove to collect Kerry my Step-Daughter; we were joined in a pub by My Step-Son Peter and Sarah his lovely girlfriend. We ate loads of food and spent a lot of time reminiscing, so by default a lot of time laughing. And do you know what? That corny old saying? Laughter is the best medicine – is true. We missed Alexandra, who’s we’ll settled in Paris with her charming French boyfriend Gauthier. And of course we missed Luke too. There was another missing person too, and more of the whys and wherefores another time but Bob, my husband, Peter and Kerry’s Dad and the man Alex and Jake knew as their Dad passed away at the end of May. It would have been his birthday on Saturday. So 2 people to raise a glass to. I’m signing off for tonight; just a few photos to share; Part 8 to follow soon. 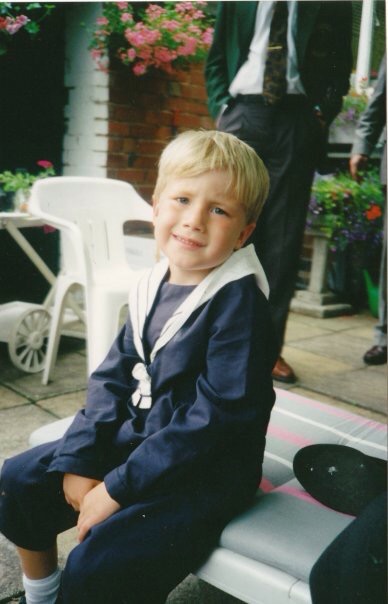 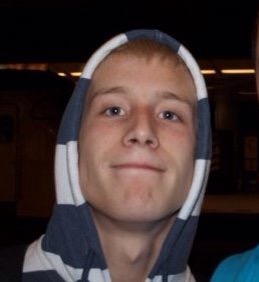 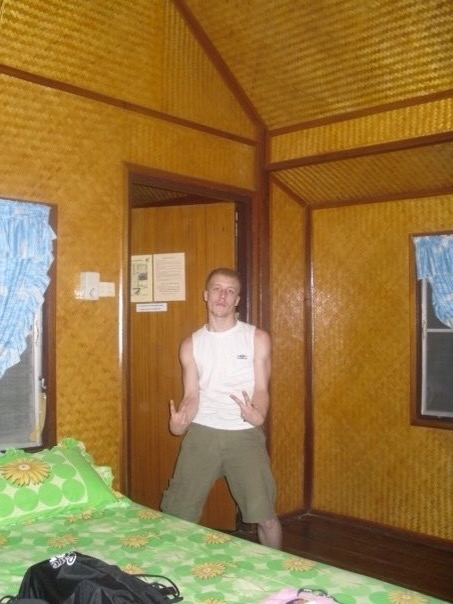 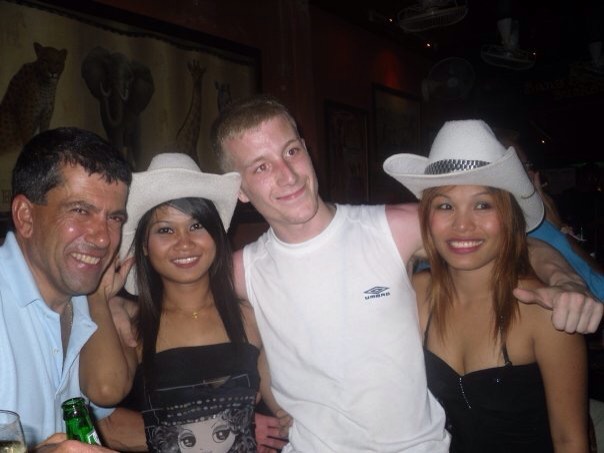