I’m sitting here contemplating why I started to write this nearly a year ago – I’d say that it’s almost become a way of keeping memories of Luke fresh, but also a way that I may be able to help others who’re facing adversity of any kind really.

It never ceases to amaze me just how many people have had to face tragedy in their lives, I was sat in the pavilion at the cricket a couple of days ago during a break in the play for rain.  I was messing about with photos for my sports blog which often starts conversation.

2 men started chatting and we somehow got round to why I watch as much sport as I do, well of course one reason is that I have a real passion for the sports I watch regularly and a big interest in new sports.  But realistically the other is a change in attitude to life having lost Luke.  I guess that if I’m rushing around constantly I’m not going to sit and wallow. 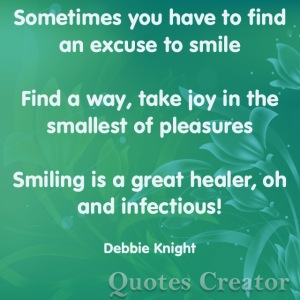 So I shared my loss and one of them responded that he’s lost his 21 year old son too, as we talked he also told me he’d lost his wife when she was only 40 years old, through the dreadful disease that is cancer.  He had a second son who’d been 19 when his brother died.  How incredibly sad that one man had to face 2 such traumatic losses.

Yet, this was a man living his life and enjoying it in spite of such tragedy, he’s a man who lives his life with a smile on his face.  I try to do the same and really do find it’s rare that others don’t return a smile.

As far as memories of Luke go I think I’ll need to sit down with a few of his friends at some stage to get some funny ones that I couldn’t possible know about at the time.  I’m sure that there’l be a few outrageous ones to share! 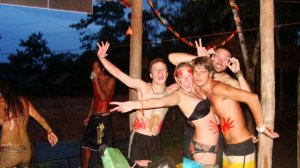 One such, which I must warn isn’t very savoury came from Oli, Luke’s closest friend for a good while.  The 2 of them went to stay with Luke’s Grandma one weekend, she was incredibly tolerant of her grandchildren and Luke in particular!  The pair went out in London and Luke naturally had too much to drink.

He’d had his front teeth punched out by a charming man when he was 16, and yes I’m still angry that this man was never charged, we fluctuated between him having replacement teeth and having lost them.  This weekend he had a mouth full of teeth albeit 2 false.

The 2 had a late night in London and were on the night bus back out to Ickenham when the inevitable happened to Luke – what had gone down had to come up.  And of course being a responsible drunk a plastic bag was quickly grabbed.  The only problem was that Luke’s teeth came flying out into the bag at the same time! 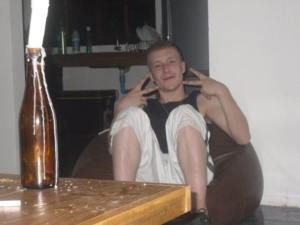 Not a pleasant picture I know, I’m sorry about that, but Oli’s recounting of this tale did make me laugh!  Luke then went into complete panic mode – “My mum will kill me if I lose my teeth again!” – I’ll leave it to your imagination in considering how he did come home with his mouth full!

Those that have read other parts of my Happy Days will I’m sure have formed a picture of a lad who was pretty complicated.  A more troublesome child/teenager it would be hard to imagine at times, yet he was at time a considerate, kind and funny boy.  Luke would never walk past a problem, never fail to offer help or miss an opportunity to make his friends laugh. 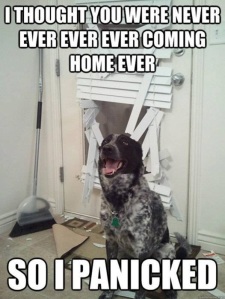 I have several videos of Luke – well worth a look on the Facebook page set up for him –  one shows him doing a head stand with no arms involved! Dangerous?  Most certainly – Funny?  Oh yes – I laugh every time I watch it, and you can hear and see Oli and Jess cracking up!  Another is of Luke with his good friend Ruth – he’s doing an amazing cartwheel down a slope – it’s lovely to hear Ruth laughing away as she films him.

I really believe that Luke’s ability to make people laugh will be one of the biggest reasons he’s not forgotten, he was a total pain at times and in reality did some dreadful things particularly to his family, it was such a shame that he was coming through all of that when he died.

But, that accident happened as they so often do and Luke wasn’t to survive what was a catastrophic collision.  I for one intend to carry on living my life to the full with a smile on my face as often as I can.  And hopefully make others smile along the way.  I do like to have photos in the middle of my words and am running out of photos of Luke so random photos it has had to be.