Today is the day 7 years ago my son Luke lost his life after being involved in an accident in Thailand.

So today is an anniversary of a kind, but, is it one to mark? To recognise? How do parents who’ve lost a child mark the day they died?

In 2010 we held a get together for friends and family, yet I can recall finding it very hard to get out of bed that day. 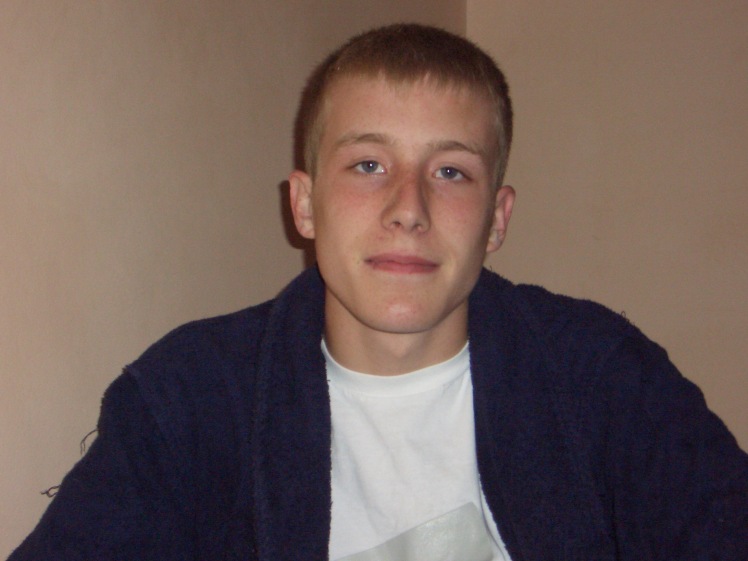 This year I’ve found the few days leading up to the day hard, I had my struggling to get out of bed day yesterday, but that may have been because I’d been out watching Simply Red late in Kew the night before.

I had neither Alexandra or Jake with me today, Alex lives in Paris and Jake was away with work. But I’ve had previous contact with both of them.

This morning my alarm went off at 7:30am, I did my usual social media stuff before dragging myself out of bed.

Why did I need to do that? Well, because I had somewhere to be. Those who read my 365 Sporting Days blog will know that sport is my saviour. And today I had a ticket for the first day of the first test between England and Pakistan at Lords.

I don’t think I considered the date when I was given the ticket in the ballot, but, would I have given it a miss if I had? No, I most certainly wouldn’t!

I had a simply wonderful day at Lords, meeting lovely people as is so often the case and watching some great cricket!

I have many conversations online about sport, often heated. And a saying that’s a favourite of mine is that ‘sport isn’t life’. Well, no, it isn’t but it can most certainly enhance lives in so many ways!

I’d be lying if I didn’t say I was close to tears a couple of times today, but, I had fun and lots of laughter too.

So, this anniversary? Is one to remember, maybe one for quiet contemplation, but not one to mark, that will be Luke’s birthday on October 2nd, that day is his birthday whether he’s here or not, this year he would have been 29! That means I must be getting old! October will be a bittersweet month this year as my first grandchild is due on October 22nd.

Is it ok to have a good day on a day like today? Yes, in my opinion it is, it’s ok to be happy, even when you’ve lost a precious child.

2 thoughts on “Anniversaries and what to do? ”